Home » Did You Know » Alaska: The Territory That Russia Sold To The United States

On October 18, 1867, one of the most interesting transactions in history took place: Russia sold the territory of Alaska to the United States.

Why did Russia sell Alaska?

Suffering from financial difficulties accumulated during the Crimean War and at the same time not having a good relationship with the United Kingdom, Russia realized this region would be extremely difficult and expensive to defend in the event of a future conflict with the British.

Why did the US buy Alaska from Russia?

The main reason Americans bought Alaska is that the territory of the United States was growing by 20%.

Was the Alaska Purchase a Good Deal?

The acquisition of Alaska proved to be a very good investment for the United States, as large deposits of gold, oil, and gas were discovered.

Russia sold Alaska for fear of losing territory without financial compensation, so we can say that the Russian Empire made an equally good choice, getting rid of an unwanted extension of Siberia, very difficult to administer at that time.

How much did Alaska cost in today’s money? 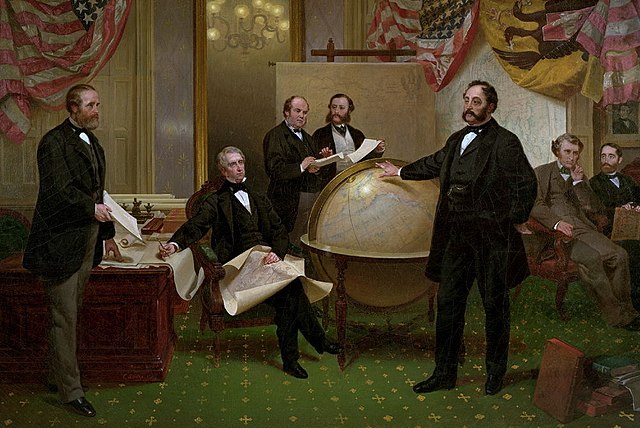 The Longest And The Greatest Duration Of A Single Lightning Flash